The strengthening of the dialogue between enterprises, academic world and institutions, in order to promote research and innovation in view of the ecological transition that will involve the fashion industry and Italian manufacturing. This the key goal pursued by the Sustainable Manufacturing Centre opened in Campania, the brainchild of Claudio Giaquinto, industrial director of P&C Srl, assisted by Vittorio Cantone, the firm’s statutory auditor, with the collaboration of Fondazione AdAstra, Assopellettieri Italia and Sistema Moda Italia. The framework agreement that marked the opening of the Centre is the result of a path undertaken in early 2021, during the pandemic period, made official thanks to the approval of the regional Budget Committee, thus confirming the local institutions’ interest in ecological transition. The policy document highlights the participation of two universities: University of Naples “Federico II”, Department of Chemical, Materials and Production Engineering, and University of Salerno, Industrial Engineering Department.
In the universities’ laboratories, professionals will work to develop the first prototypes, that will be later tested in order to launch the industrialization process for the production of accessories made no longer with animal hides, but rather with sustainable materials, in lines with the concept of circular economy. A shared project that aims at encouraging research initiatives in the field of ecofriendly, cutting-edge materials, so as to lay the foundations for the undelayable ecological transition. Bearing this in mind, the research carried out by the UNISA Department in Salerno revolves around the manufacturing of sustainable fabrics made with fruit and vegetables waste, while the University in Naples has been focusing on animal cells. The structure of the Centre will resemble that of a consortium company, bringing together, first of all, universities, the companies representing the whole manufacturing sector – not only leatherware, but also textiles and footwear, for a largely inclusive enterprise committed to the promotion of research – and, secondly, industry associations such as Assopellettieri and Confindustria Moda. The goal is to increase the resources for the development of highly competitive research projects.
The Centre’s headquarters, based in P&C’s plants, will house, in agreement with the two university departments, laboratories equipped with cutting-edge tools and machines, put at the disposal of the graduate students that are going to carry out research activities in synergy with the company. The outcome of said research projects will pave the way for a joint patent, whose ownership is shared by both the university and private entities, proportionately to the actual contribution. Only qualified, sound companies will be allowed to enter the Sustainable Manufacturing Centre, so as to protect them by implementing a blockchain for the sector, while keeping out those not compliant with the required standards. 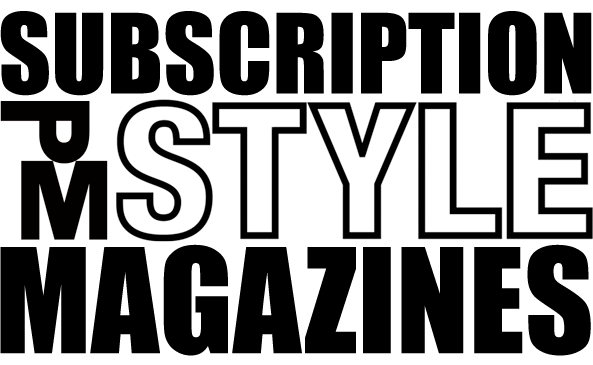